DPlex, also called time-multiplex or AFR, assigns alternating, full frames to multiple rendering resources to produce a steady stream of output images. The rendered images are copied to the destination view, and the swap buffer rate of the destination window is typically balanced by a framerate equalizer. 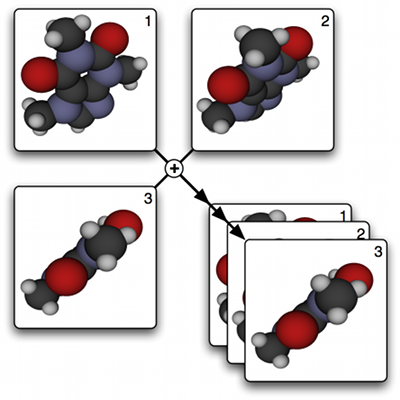 DPlex compounds provide very good scalability, since the rendering load is ideally distributed. They introduce latency into the rendering, which partially is compensated by the higher frame rate. The AFR (Alternate Frame Rendering) mode of multi-GPU systems works in a similar way.

Any Equalizer application can benefit from DPlex compounds. The time-multiplexing requires the application to process different frames concurrently. This can be achieved by using a separate rendering process per GPU, or by modifying the application to support the async threading model.